• US non-farm payrolls significantly below expectation, pushing policy makers to accelerate the stimulus package
• Brexit talk concludes this week, with Eurozone facing deadline for a $2 trillion stimulus deal
• Vaccine distribution pending FDA decision this Thursday, and federal government has prepared to start distribution within 24 hours after the decision 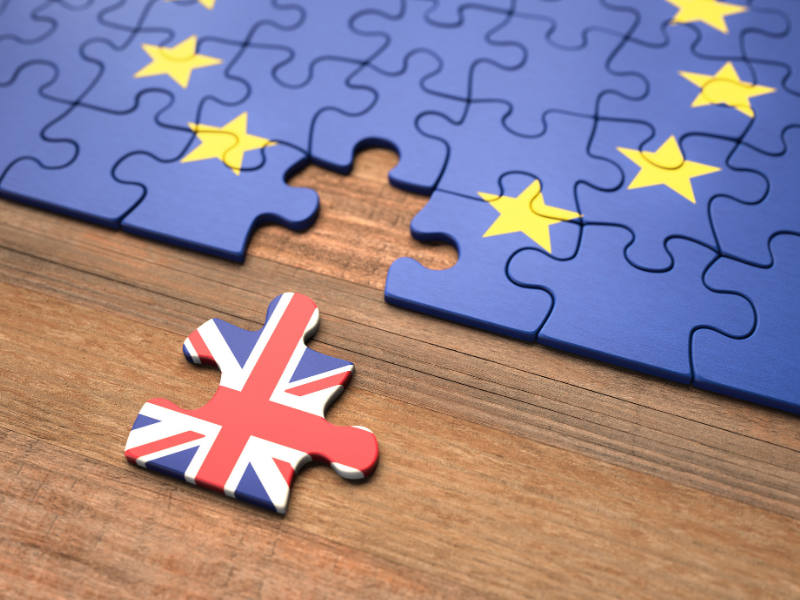 The November non-farm payroll in the U.S. shows that only 245k jobs were added in the past month, significantly below the expectation of 475k. USD weakness accelerates upon release and will very likely continue this downward trend as policy makers accelerate their pace on reaching a stimulus deal. Leaders from the House and Senate have agreed that they will try their best to arrive on a consensus by December 11th. The current stimulus package includes $288 billion for the small enterprises, $180 billion for the unemployment benefits, $160 billion for the state and regional governments, and $170 billion for the airline industry, among a number of other benefits. The package is expected to raise market’s expectation on inflation as economy recovers.

The Brexit talks will, hopefully, conclude this week, and this endgame is expected to bring a considerable amount of volatility to the FX market, especially if things take a turn for the worse. Meanwhile, the Eurozone is eyeing on a major stimulus deal worth around $2 trillion (1.8 trillion euro). ECB is discussing to increase the bond-buying operations during their meeting on the interest rates this Thursday. Some sources have claimed that ECB will likely enlarge the QE scale with at least an additional of 500 billion euro.

Pfizer vaccines will face the final decision this Thursday from FDA, and the federal government is prepared to start the distribution as soon as this Friday, likely within 24 hours. In the same time, Moderna has also applied for the emergency use authorization in both the U.S. and the U.K. Vaccine will bring a new wave of optimism, encouraging people to resume investing in other regions of the globe. USD’s major currency pairs will likely witness an upward momentum as USD further weakens amidst inflation.