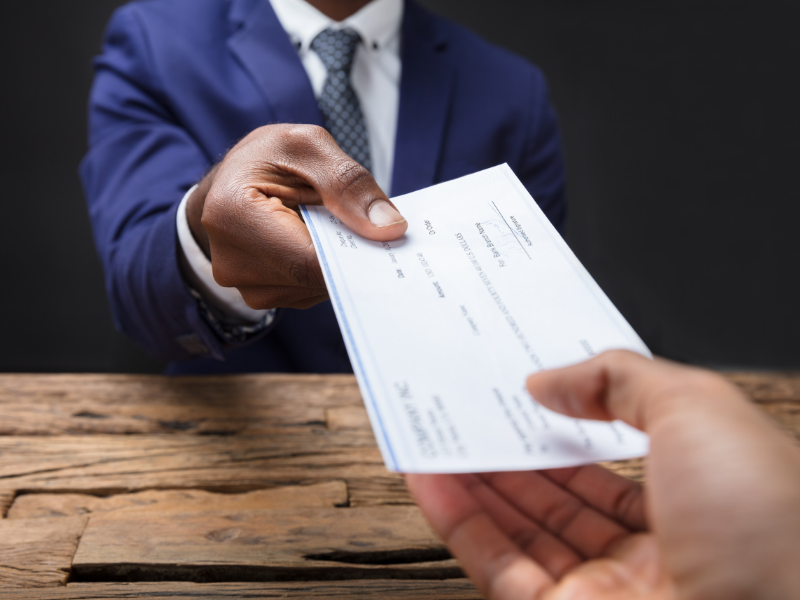 Donald Trump has officially signed the giant $2.3 trillion package, which includes $1.4 trillion for the government spending and $900 billion on the much-debated stimulus package that aims to provide relief to the market under COVID. Following this surprising move, the House has also approved the $2,000 direct check payment demanded by Trump on Tuesday. The bill now heads to the Senate where it may face opposition from Republicans who may disagree with Trump on the paychecks and have a greater concern over the budget deficit issues. Senate Majority Leader Mitch McConnell made no mention on the voting plans, after welcoming Trump’s signing of the bill. The positive movement supported S&P 500 Futures to rise 0.4% while refreshing the all-time high to 3,739.12 during Tuesday’s session. Moving on, global markets will closely monitor the movements from the US Senate, where we may see some last waves of corrective recovery on USD before 2020 ends.

Japanese government recently has announced that it would stop issuing new entry permits to foreigners until end of January 2021. At the same time, the “Go To Travel” policy, which offers compensation to domestic travelers, will also be temporarily suspended. This decision followed the confirmed COVID cases that might be related to the new variant discovered in the UK. Tourism has always been a critical pillar in Japanese economy, second to the auto industry only. This great reliance on tourism, especially on international travelers, has greatly impacted Japan during the COVID outbreak. Earlier this year in April, Japan witnessed 99% decline in visitor arrivals. More importantly, the delay on the Olympics has brought an additional of $15.8 billion USD in government budget, making it the most expensive Olympics ever. As new variant being identified locally and number of confirmed cases surging daily, it is still unknown how long it takes Japan to recover and how this move will affect local currency. As of latest during Tuesday’s trading sessions, USDJPY extends the corrective pullback as USD slightly strengthened.