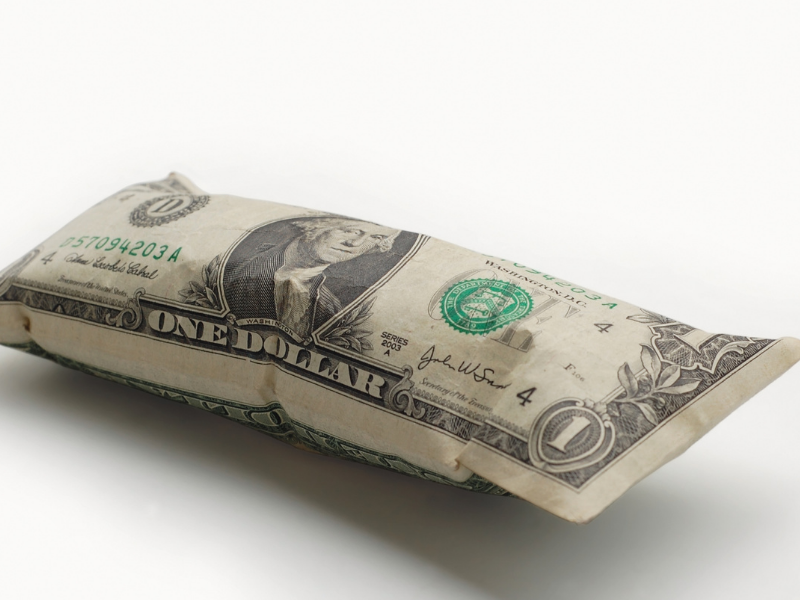 US equity market traded higher on Wednesday, despite disappointing retail sales report. The figure for November declined for the first time in seven months, suggesting that consumers are pulling back on spending amid surging COVID cases and expiring federal aid. Total sales declined 1.1% month-over-month, and department stores sales was down 7.7% compared with the prior month. The disappointing news, however, has been limited by the Fed, which decided to raise its inflation projections higher for the next year. Benchmark lending rates were left unchanged and the central bank will continue to purchase bonds at $120 billion per month until “substantial” progress has been made towards the goal. Moreover,

AUD pushed higher against its major currency pairs as the government released better-than-expected employment data. Unemployment rate fell to 6.8%, beating the 7.0% expectation. Labor market participation rate also rose to 66.1%. These promising results may be largely due to Australia’s successful suppression of new COVID cases. As the whole nation gradually moves back to normalcy, state borders reopened after a four-month closure and economic activity began to increase as well. Consumer confidence is also rising, and it is reasonable to expect that a more accelerated economic recovery is on the way. These may encourage the Reserve Bank of Australia to keep its monetary policy settings unchanged and, meanwhile, open the door for AUD to continue pushing higher in the near term.

AUD and NZD both tend to do well when global risk appetite is higher and when investors have a positive outlook on the global growth. In the meantime, these two currencies are and will continue to be heavily linked to China’s growth condition. The reasons are pretty clear – China is the top export destination for most goods from Australia and New Zealand, not to mention that Australia also supplies key construction materials such as iron ore, coal and liquified natural gas. China’s sustained expansion will bring substantial benefits to Australia and New Zealand’s local economy as well as the value of local currencies.