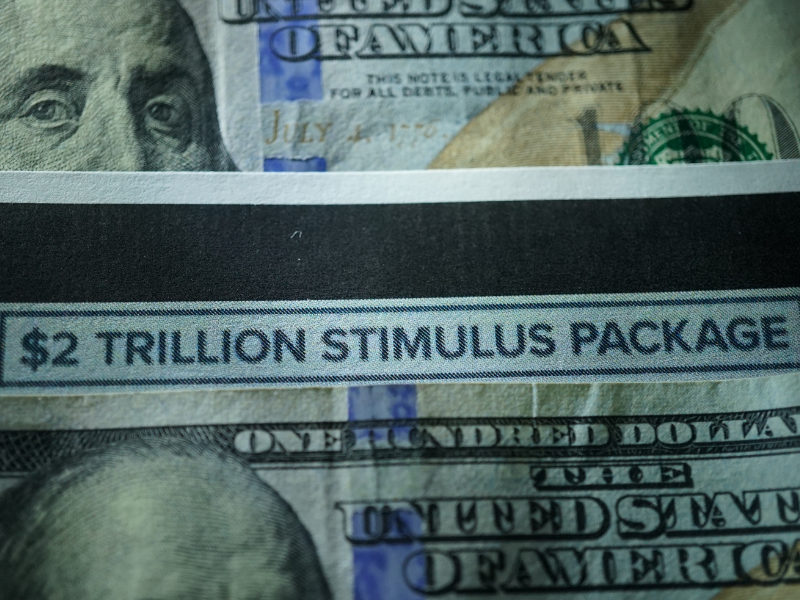 Stimulus talk in the U.S. finally has some uplift sentiment on the market. More details are coming out from the policy makers, and the current package has been divided into two separate parts, seeking for approval from the House and Senate respectively. Moreover, policy makers are reaching an agreement to release a massive 1.4 trillion USD package as a government funding bill to avoid the shutdown. Coupled with this positive news is that, Fed will disclose its December meeting minutes this week and is expected to leave interest rates unchanged. However, there has been rumor that they could increase stimulus by extending the maturity of asset purchases. U.S. retail sales report will be released prior to this meeting, and it may give USD some upbeat momentum, as uptick in wages and online shopping may help the retail figure grow from its November decline.

GBPUSD on Tuesday was rising aggressively, largely due to the optimism brought by extensions on the Brexit deadline. EU’s Chief Brexit negotiator, Michel Barnier, has said that “ a deal can be reached”, and more quotes are coming out from the U.K. side as well, confirming that no deal was “now less likely”. The positive direction on the talk is helping market gain some confidence on GBP, but the gains have been limited by the COVID condition. Amid heavy increases on the confirmed cases, London will very likely re-enter its highest level of restrictions. Not far from London, New York is also considering bringing back curfew as COVID cases mount.

AUD continues its march highest against USD and the currency pair remains near multi-year highs. December economic data for Australia was promising, as Services PMI rose to 57.4 from 55.1, and Manufacturing PMI rose to 56.0 from 55.8. Later this week, Australia will release its labor market data on employment, and unemployment is expected to remain at 7%.