• Dalian iron-ore futures soar nearly 4.0% to 8.0% for most contracts, supporting AUDUSD to advance above 0.7550
• Some progress has been made in the U.S. on the stimulus package, but critical steps are still ahead
• Brexit talks continue with foreseeable difficulties, and Johnson commented that the no-deal possibility is strong 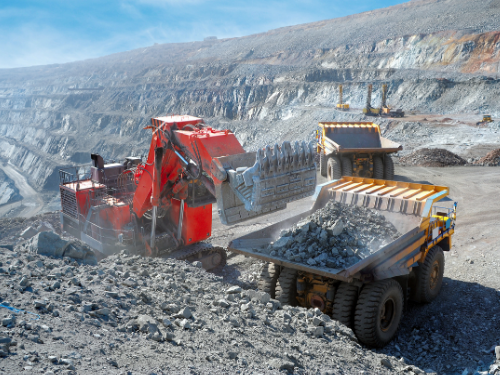 As the world’s top producer on iron ore, Australia has seen its currency boosted by China’s increasing demand, despite two countries’ intense political relations. The most actively traded contract for China’s benchmark iron ore futures, traded on Dalian Commodity Exchange, surged over 7% with a record high near $150. AUDUSD followed the momentum and advanced to a two-year high, peaking above 0.7550.

Although China has been trying to diversify its import portfolio, supply chain limitations especially amid COVID have created many obstacles. In the meantime, China’s inventory levels on iron ore is constantly dropping yet this material is a key ingredient required in China’s economic engine. This indicates that the nation may need to further increase its imports to support its infrastructure constructions and sustain the economic output.

In the U.S., New York trading session was mixed on Thursday as the stimulus negotiations is moving slowly. Nevertheless, policy makers have made certain progress on reaching an agreement as a state and local $160 billion aid has been reached. Key steps are still ahead, such as liability protection for companies, which remains the last sticking point before moving forward.

Meanwhile in the U.K., the Brexit talk is moving with even less promising progress. Prime Minister Boris Johnson said on Thursday that, there is a “strong possibility” that an agreement with the EU bloc would not be made. The British Pound fell sharply on his comments, since a no-deal endgame is viewed as a great economic disadvantage for the U.K.