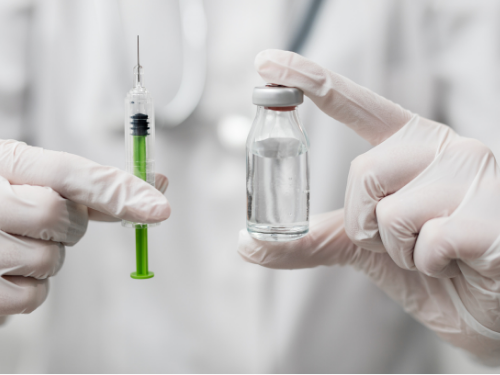 Pfizer vaccines have been approved by FDA for emergency use, and, in the same time, the U.K. has already started the distribution on December 8th local time. The first person from the public to receive the vaccine shot was a 90-year-old woman. According to government’s plan, healthcare staff (including doctors, nurses, and other supporting roles) and elderlies above 80 years old will be prioritized. In the U.S., confirmed cases have exceeded 15 million, and Biden has promised that, federal government will provide 100 million doses within 100 days after his inauguration.

In the equity markets, U.S. markets closed in red after a positive start as investors grew less optimistic over the ongoing stimulus discussions on Capitol Hill. Adding to the selling sentiment was an announcement that Facebook is now the subject of a U.S. government antitrust lawsuit. The stimulus talk has reached another sticking point since lawmakers are forced to vote on a one-week funding measure to delay a government shutdown on Friday. They are hoping to attach a stimulus package to this spending measure which is viewed as critical amid a sharp rise in COVID cases.

In Europe, Brexit headlines dragged the Pound lower as the dinner between the Prime Minister Boris Johnson and European Commission President Ursula von der Leyen ended with no meaningful progress. Some sources cited that large gaps remained on both sides. However, Ursula von der Leyen suggested the negotiation teams should immediately reconvene to clear the obstacles by the end of this week. In the FX market, given that both GBPJPY and GBPUSD have retained the bullish breakout potential, the rising risk appetite and sapping demand for safe currencies such as Japanese Yen and US Dollar are helping the Pound a little bit. Regardless, keep an eye on the talks and watch out for the volatility in recent days, as ECB rates decision is also coming soon.