• U.S. began voting on the stimulus package as the talk comes to a conclusion
• The new COVID strain in London continues to bring about worries among global investors
• Australia retail sales data fail to drive AUDUSD further higher 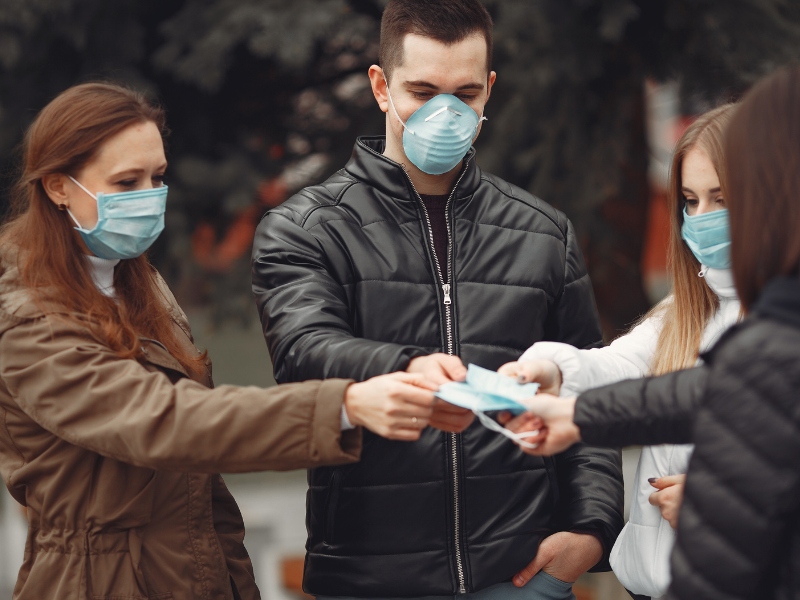 Lawmakers in the U.S. are pushing the talk into the final stage as they began to vote for the relief bill which will bring $900 billion to the market, including direct payments, unemployment benefits, vaccine distribution and other COVID related measures. Although as of now, the news from Capitol Hill did not fully transfer to Wall Street, with S&P 500 and Nasdaq Composite falling 0.39% and 0.11% respectively. Dow Jones, however, closed the session with a slight gain, as big banks have received positive feedback on the Fed bank stress tests. This has given banks green light to resume share buybacks and may signal an improved fundamental picture that is poised for a recovery in 2021.

Just as U.S. is facing record-breaking hospital admissions on COVID cases, new worries from London arise. The recent mutation identified in the virus have pushed other EU countries to shutdown flights and borders against the U.K. Accordingly, U.K. itself has also imposed a higher tier of lockdowns across London and restrictions on Christmas gatherings. On the other hand, Brexit has less than 10 days to reach an agreement, exposing GBP to even higher volatility. This could potentially ignite another round of panic selling in the market across asset classes.

In APAC, Australia Dollar failed to benefit from the retail sales data. AU retails sales for November climbed 7.0%, compared with the forecast of -0.6%. Unexpectedly, AUDUSD traded to the downside despite stellar economic figures.