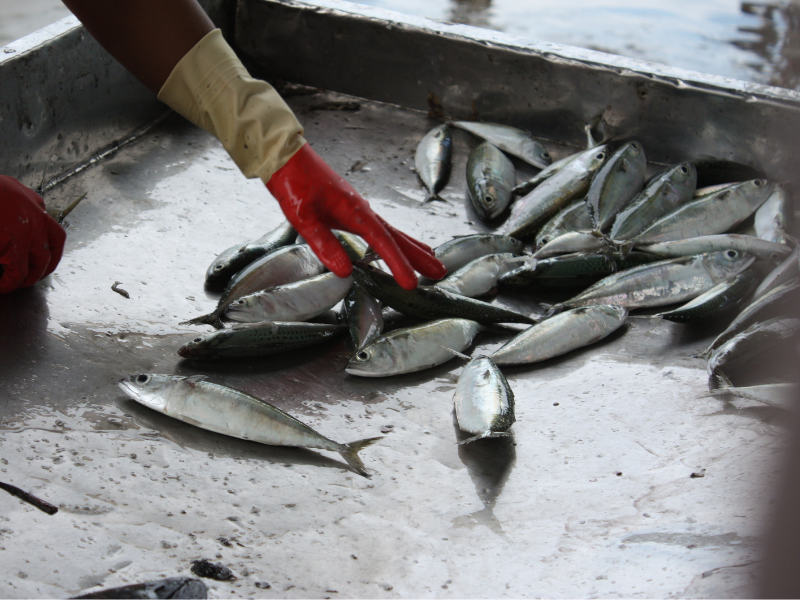 Just as Congress passed the stimulus deal, Trump halted it by demanding more, specifically on the direct payments. Currently the payment is designed to be $600 per person and $1,200 per couple. Trump said the check should be $2,000 per person and $4,000 per couple. He has also commented on the content that, Congress should “get rid of the wasteful and unnecessary items” and send him a “suitable bill.” This action will potentially delay the package delivery and its impact on USD is still unclear. However, despite the political obstacles and ambiguity on the bill, USD has been climbing across major currency pairs and strengthened notably against EUR, GBP, CAD and AUD. This may partially be attributable to the declines on EUR and GBP as well due to the Brexit deadlock.

Talking about Brexit, EU and UK disagrees on fishery which has been the sticking point in the negotiation for a long time. The majority of UK fishermen voted to leave the EU as they believed that the UK government decimated the industry by joining the bloc in the first place. Common Fisheries Policy (CFP), the currently active controversial regulation, aimed to improve sustainability by imposing quota on how much fish of particular breeds can be caught. It also provides access for all EU member states to each other’s waters. The UK, among all other member states, have the most bountiful fisheries and access to its waters remains lucrative to the bloc. Compared with the initial 60% reduction on member states’ fishing quota, Boris Johnson has already offered a compromise to EU by only reducing 35% of the quota. But just as British fishermen are looking for a more aggressive stance, UK is also the largest exporter on fish, simply being aggressive in the negotiation will not bring much benefits as other states may impose tariffs as retaliation. As a result, volatility on GBP remains high, with GBPUSD overnight implied volatility at 21.3% compared with its 20-day average reading of 15.2%.