• GBPUSD exploded over positive Brexit news and the likelihood that a deal will be announced before Christmas
• USD edged lower against major counterparts, boosting prices on crude oil and metals
• US jobless claims fell to 803k, marked its first decline after two weeks of increase 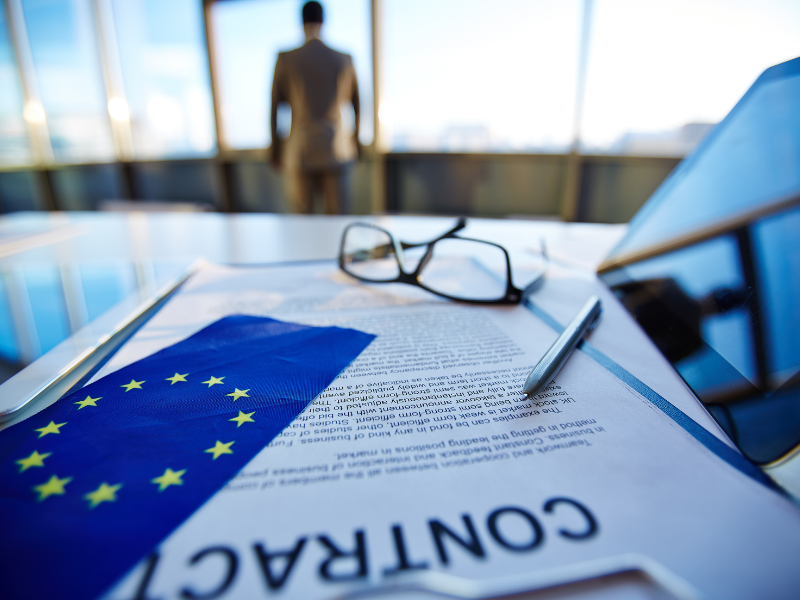 The EU and the UK are expected to seal a new trade deal at 11:00 GMT today, boosting GBPUSD to new weekly highs. Although negotiations are still ongoing and no final agreement has been confirmed yet, this positive news has brought the market with much optimism nevertheless. Downing Street seemed “very confident” on the deal, commented by Kuenssberg, a British journalist from BBC. The deal document is likely around 2,000 pages long, and both sides only have a few days until December 31st to get it approved by policy makers. There are sources saying that, the deal would give British companies “zero-tariff, zero-quota” access to EU markets. Since Brexit kicked off, the UK has so far made deals with more than 50 countries, including Australia and the US which the EU does not have free trade agreements. However, none of these deals have been reached yet, leaving much uncertainty to the British economy and local currency.

USD, on the other hand, declined broadly during Wednesday’s trading sessions as GBP, AUD and NZD both gained against USD. As USD weakens, commodity prices such as those of crude oil and metals have been boosted. Historically, prices of commodities tend to drop when USD strengthens and increase when USD weakens. This inverse correlation has been largely attributed to two reasons. First of all, USD is the benchmark pricing mechanism for most commodities, and when USD gets weaker, it costs more to buy, effectively raising the price. Secondly, when USD depreciates, traders have greater purchasing power and naturally demand more of those commodities, thus driving the price on the supply side higher.

On the macro front, weekly jobless claims in the US fell to 803k for the week ending December 19th. The previous week landed on 892k, and this was the first decline after two weeks of increase. Democrats have agreed to move forward on the $2,000 direct check payments to the public as demanded by Trump and hopefully Congress will work together to deliver the COVID aid as soon as possible.