• Democratic sweep comes as Georgia’s runoff election concludes, paving the path for more aggressive fiscal and infrastructure spending
• AUD rallies alongside stocks and commodities and may continue the bullish ride
• Some tips on how to trade MXN given US’s economic growth outlook 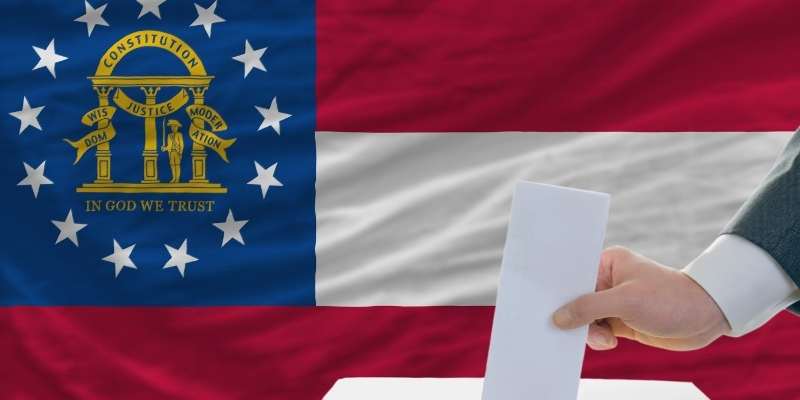 The Georgia election has been effectively concluded, leaving Democrats a 50-50 splits in the Senate where Vice President-elect can act as a tie breaker. For financial markets, investors are expecting more aggressive fiscal and infrastructure spending under the Biden administration. Financials, materials, and energy sectors outperformed as a result, sending the Dow Jones 1.44% higher. In the FX market, as the prospect of a larger-than-expected fiscal stimulus is growing stronger, USD is expected to continue its weakening trend to depreciate. Earlier today, pro-Trump protestors were gathering outside the Capitol Hill to defend Trump’s presidency, resulting in some violent conflicts. A chaotic situation may bring in more volatility in the short-term, but the longer-term outlook for Democrats’ policy reforms is unlikely to be shaken.
In APAC, the pro-risk AUD and NZD are some of the best-performing major currencies over the past 24 hours. AUDUSD clears the April 2018 high at 0.7813 as it extends the upbeat momentum. The exchange rate may continue to grow as the USD is still on the track to be further weakened. Furthermore, a Democratic sweep in the US helps support base metals, materials and energy prices which greatly benefit Australia as a key exporter.
As the US is on the way to recover, we may spend some time to look at MXN, the US’s close neighbor. Not just on their geographical proximity, US-Mexico relationship entails a number of regional trade agreements. As trade volume rises, capital also flows from the US to Mexico, amplified by investors who look for Peso-denominated assets to offer outsized returns. In this case, the USDMXN exchange rate typically weakens. If, however, there is a disruption in the economic growth, the flow of capital reverses, pushing up the exchange rate on USDMXN. In this case, investors are seeking places to park their capital in a comparatively safer environment.