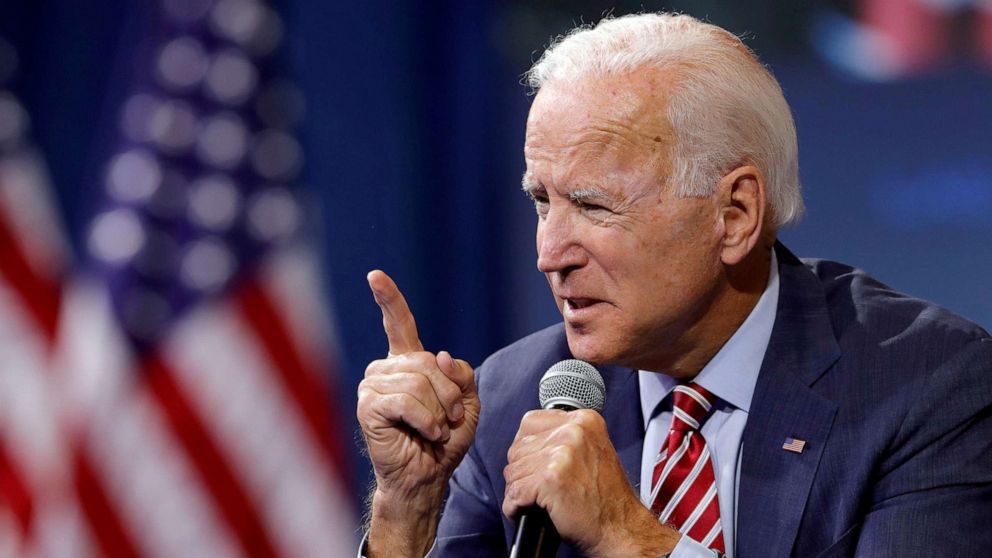 During Thursday’s trading session, USD has reached the weekly high, mainly due to investors’ boosted confidence on the economic outlook and social order being partially restored in D.C. Moreover, speculators on EUR have mostly closed the investment with returns, creating much free capital in the market that has potentially boosted the demand on USD. On the DXY Index, it finally ended consecutive declines with a 0.44% increase to 89.80, the biggest climb in two weeks. As the 10-year treasury yields going up, USD is likely to accompany this trend for a while, although the pressure still remains in the mid-term regarding the upcoming stimulus package.

In Washington, Congress has officially confirmed Biden’s presidency, closing Trump’s appeal which has persisted for more than two months. Democrats’ control of both the Congress and the Senate has cleared the way for a series of policy changes. Goldman Sachs has raised its expectation on the US economic growth to 6.4% in 2021, compared with its previous forecast at 5.9%. On the other hand, Credit Suisse has also adjusted the target level for S&P500 to 4200.

Below are some of the key policy changes that will likely occur as Biden begins his term:

Direct payment of $2,000
This is likely to be the first and foremost thing for Biden as soon as he kicks off the presidency. During Georgia’s election, Biden has promised that, if Democrats win, he will “immediately” send out the 2,000 checks to the public. The fastest way for Democrats to send out the check is to submit the bill to the Senate and obtain at least 60 Senators’ support.

Minimum Wages
Biden has promised to raise the minimum wage to $15 per hour and is expected to add about 5 million jobs by investing $40 billion to manufacturing and $30 billion to R&D.